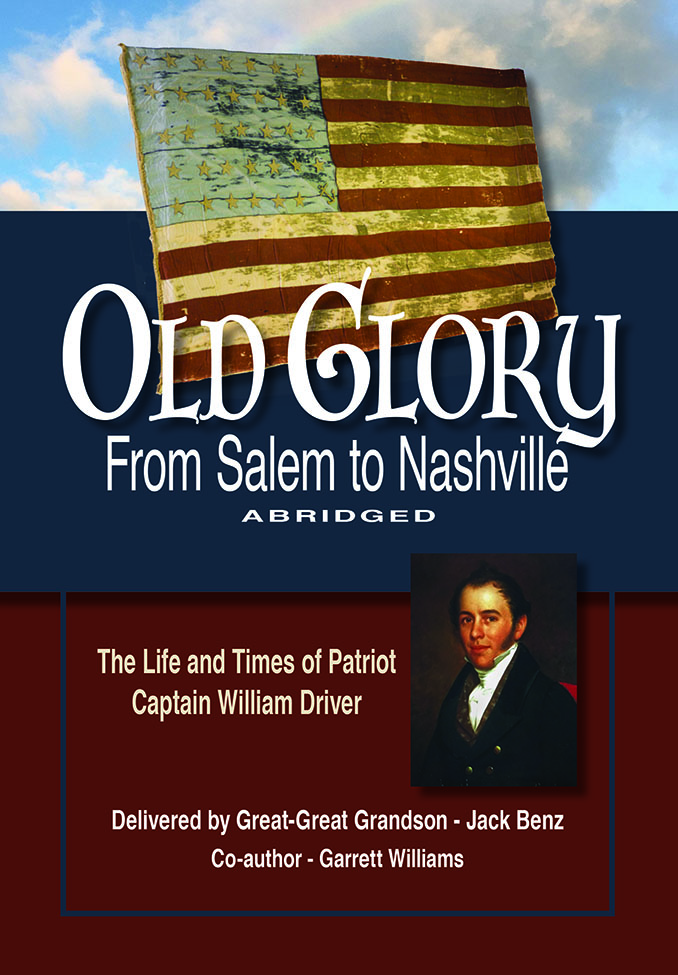 From Salem to Nashville – Abridged

The true story of a young boy who goes to sea at age 14, becomes captain at 21, and experiences adventure in the South Pacific, as told by his great-great-grandson from information inherited, personally researched and collected for over 50 years.

Captain Driver’s uniqueness is best described in his patriotism, as evidenced by his fierce defense and reverence for Old Glory, feared, honored, and respected around the world.

“A ship in a harbor is safe, but that is not what ships are for.” John a Shedd

This is the story of a young boy who goes to sea at age 14, becomes Captain at 21, and experiences many exciting adventures in the South Pacific. It is told by his great-great-grandson from information inherited, personally researched, and collected for over 50 years. 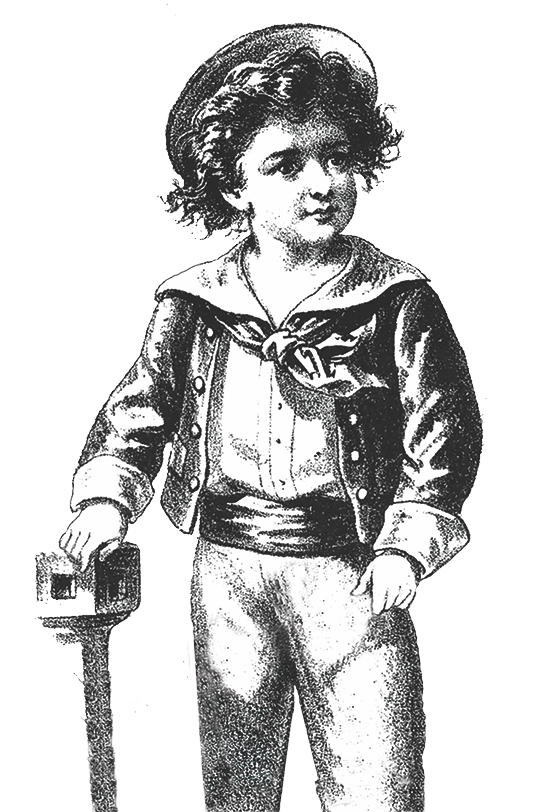 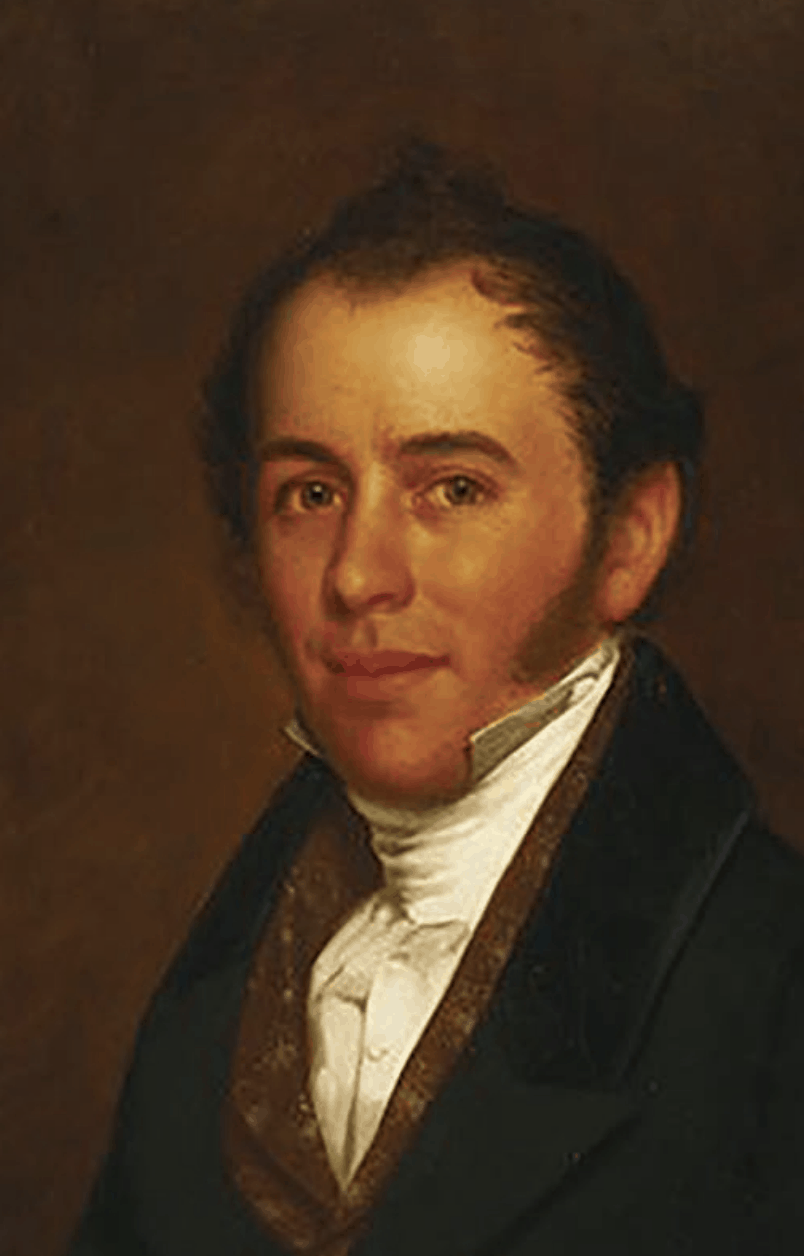 Captain William Driver was born in Salem, MA in 1803 to puritan parents with a heritage of seafarers. His homes were ports and vessels that sailed the oceans in the early 19th century, seeking fame and fortune trading rare spices and other prized commodities.

It is a true adventure story that includes high drama, heroism, patriotism, and incomparable public service during his later life on behalf of the helpless.

By age 21, he captained ships that circled the world on odysseys experiencing dangerous encounters at sea, horrific storms, and waves over 50 feet high. Ashore, he confronted challenges in the lands of cannibals, giants, pirates, savages, and scantily clad island women. In a famous episode, he rescued families of the survivors of the original mutineers of the ship HMS Bounty and delivered them to their adopted home on Pitcairn Island.

Upon the death of his wife in Salem in 1837, he retired young and wealthy and moved to Nashville, Tennessee with his three children. As an activist Union sympathizer and staunch abolitionist living where even the city owned slaves, he was generally shunned by the largely Confederate citizenry at a time when civil war was imminent. He and his home often were vilified because of his views and irritating practice of displaying Old Glory, his ship’s legendary flag. The residents viewed him as a cantankerous rabble-rouser, supporting unpopular causes on behalf of the downtrodden, exploited, and uneducated, primarily Native Americans, Black people, women, the sick and the infirmed.

Driver’s uniqueness is best revealed in his PATRIOTISM,
as evidenced by his fierce defense and reverence for
Old Glory, feared, honored, and respected around the world.

“The Doggett was christened by its new owners. My mother and her friends honored me with a special American flag to fly on it. Eight states have been added since my birth bringing the total to the 24 displayed on my new flag. It was made of worsted bunting and measured 24 feet by 12 feet. Each state was mentioned aloud as we hoisted it for the first time. For such a glorious event,

I named it Old Glory. It was the proudest day of my life.”

Now You Have a Choice! 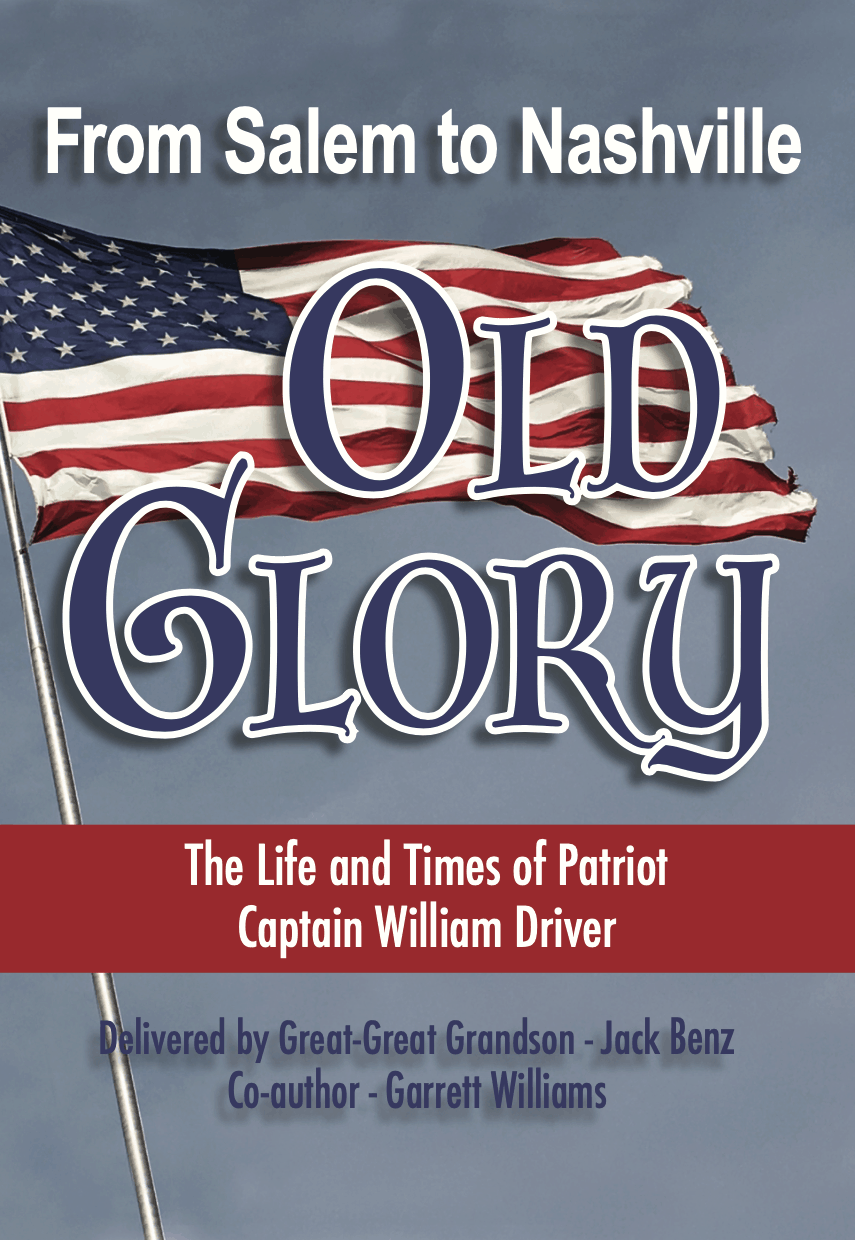 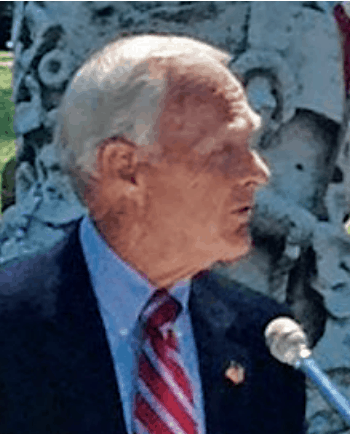 Jack is the great-great-grandson of Captain Driver and a lifelong Tennessean currently living in Goodlettsville, Tennessee along with his wife, the former Noroma Carr of Madison and his Shih Tzu buddy, Bentley. He is the proud father of two daughters, Penney Jones and Kelley Benz, both of Sumner County, Tennessee. Jack attended Tennessee Tech and later graduated from Belmont University in its first graduating class in 1955 with a degree in Business Administration. He is an avid supporter of basketball programs at Belmont where he played his last two years. Presently in retirement, he continues to serve the University as a Trustee Emeritus and is seen regularly at courtside for home and away basketball games. 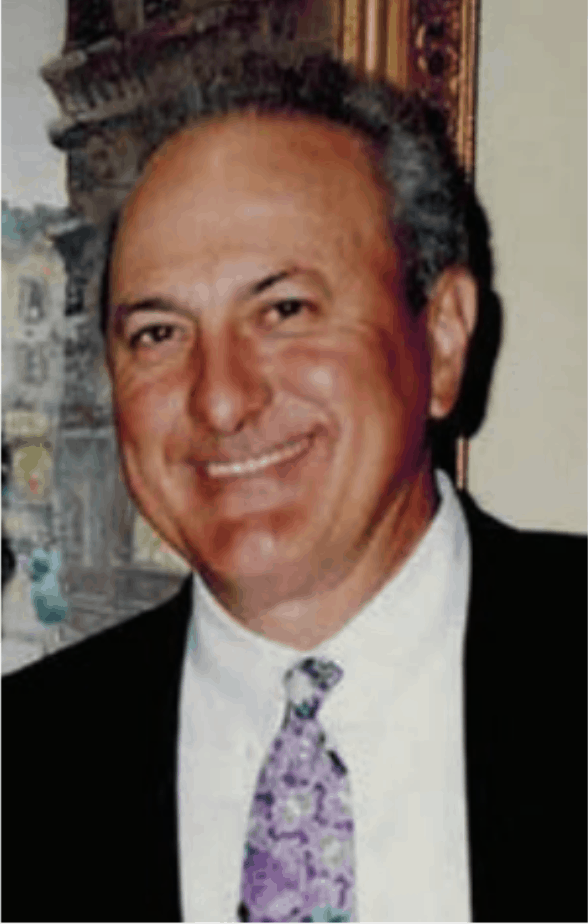 Ed was born and nurtured in Springfield, Tennessee, and has lived most of his adult years in the Madison Community of Metropolitan Nashville and Davidson County, Tennessee. He was a four-decade career educator with the Metro Public School District as a classroom teacher, supervisor and H.R. Director for the Secondary Schools. Ed’s talents beyond the classroom have awarded him U.S. patents and copyrights for intellectual property creations including a public television media production, two personal books, and ghost writings resulting in four additional published books and several magazine articles. Ed’s pseudonym as a writer is Garrett Williams in honor of his father and mother. 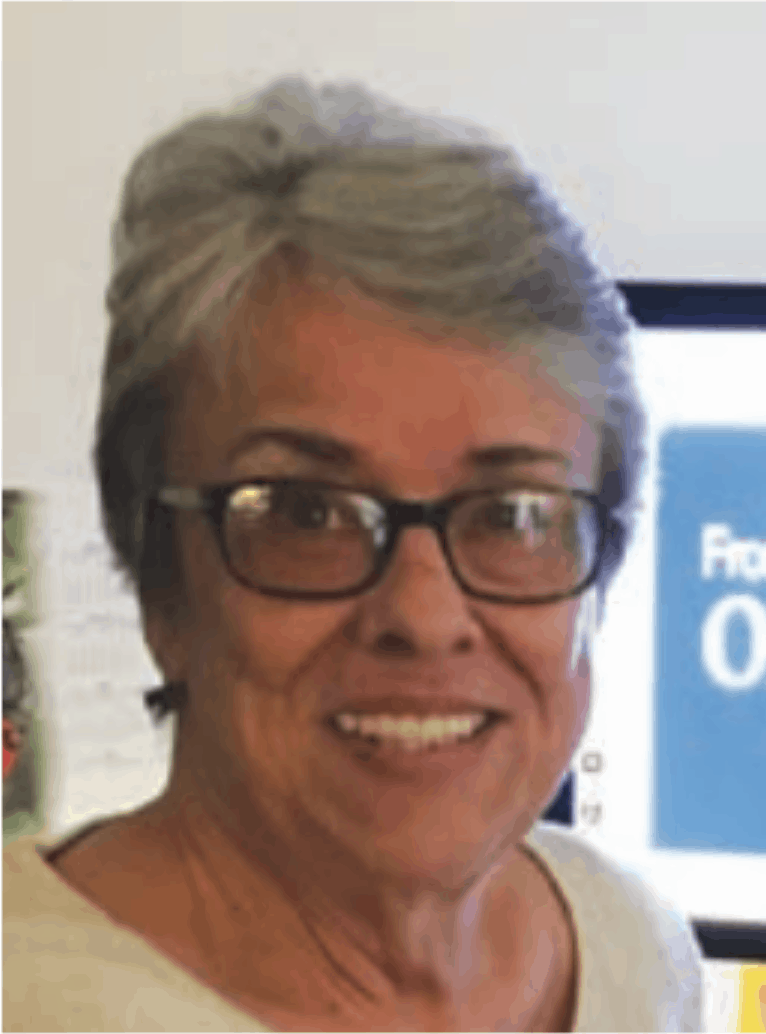 Nancy’s artistic gifts and creative talents became apparent to all observers during her pre-teen years in Cedar Hill, Tennessee. At age 12, formal lessons began, followed by teacher recommended summer employment preparing art for silk-screening stadium cushions. Next, were stints with the Newspaper Printing Corporation, Design Graphics, Inc., and the Baptist Sunday School Board facilitating ad and mechanical layouts, as well as preparing camera-ready art. She worked at BSSB, now LifeWay Christian Resources for 17 years fulltime and freelance for a total of 40 years. Nancy lives in Springfield, Tennessee, with husband Eddie and Lucky, everyone’s favorite Chihuahua.